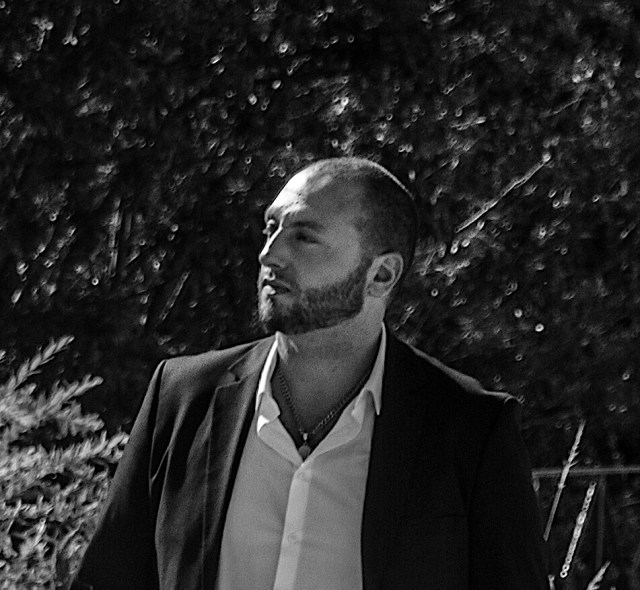 Stemming from the classic music school where he studied the classic guitar during eight years and having joined diverse musical projects, it is in 2004 that Alexandre Martorano begins to write his first musical compositions. These first titles will be interpreted within the group RADIAL ENGINES (Alternative rock / Grenoble) and recorded in 2009 on the first one street album, at the post of guitarist Lead and chorus.
In the same period, compositions are born within a parallel project, in a much more atmospheric style, at present even in the course of writing.
In 2011, a new project of group, COLD LANDS (Atmospheric Rock / Grenoble), is born under its impulse. It is at the post of guitarist singer that he is finally going to have a chance to reveal to the public a real potential, confirmed by the release of a first EP in January, 2012, recorded in the studio LE HANGAR 38 (Grenoble – FRANCE), and which will be the object of several interviews, radio, chronicles, a publication in the magazine METALLIAN, and a selection in the compilation 2012 of the webzine FRENCH metal in the months which follow. It is with this project that Francesco Alessi (Producer Director of the studio LE HANGAR 38, collaboration with the ex Iron Maiden Blayze Bailey, Francis Lalanne ..) decides the same year to sign a production contract with the group concerning the realization of a first album. The group will then be contacted by diverse partners which assure for a moment his promotion, in particular DOOWEET, situated in Paris, structures grouping in the time the best potential of groups of Rock and Metal music in FRANCE. Others groups contact Alexandre to assure parts of song within their albums. After the first album INSIDE released in October, 2013, COLD LANDS will occur on diverse scenes in France until 2016, in particular in the highly-rated of the group THE OLD DEAD TREE during their last concert.
The album is welcomed very well and is the object of numerous promising columns in France, in Italy, in Austria, in Algeria, as well as of numerous broadcastings on radio Web in particular in the USA.
After Line Up’s diverse changes and conduit at the instigation of Francesco Alessi who is from now on a co-producer of the group, COLD LANDS is transformed from now on into a One Man project, project under which Alexandre will sign from now on his new titles.